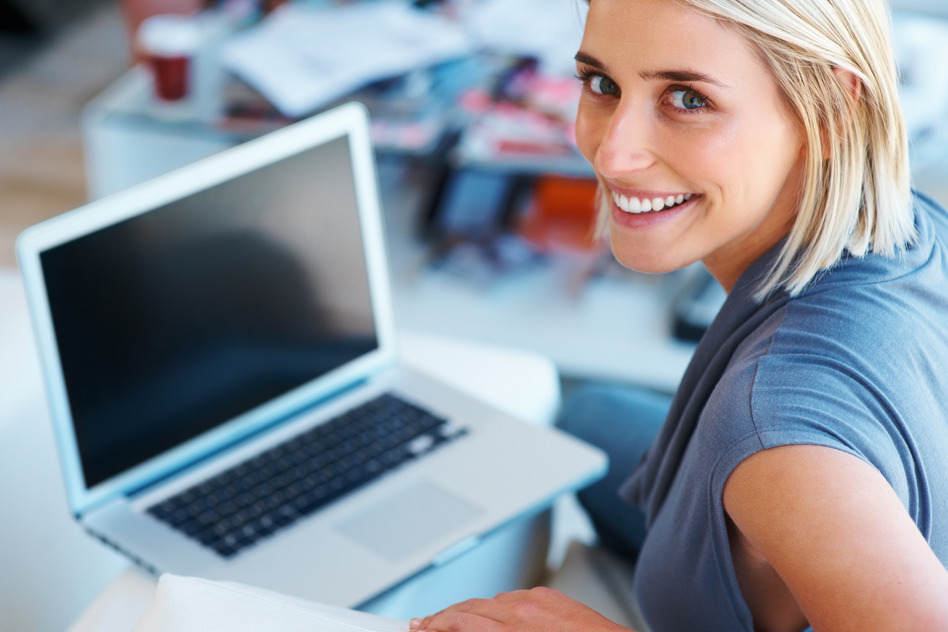 What Are The Benefits Of Wireless Networking

The benefit of this form of networking are obvious for the business and home user alike. Installation is far easier as there is no need to install trunking or to have loose lay cabling lying around, so that wireless networking is both tidier and in the most part cheaper to install.

With a Home or Small Business Network you can:

We can help with: